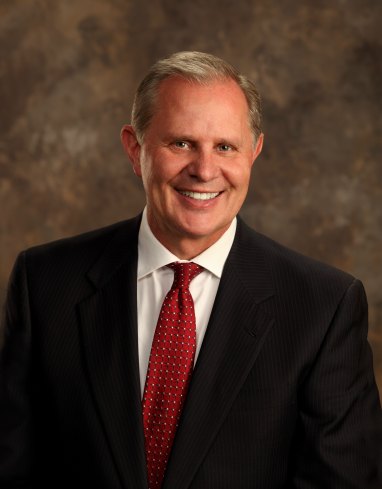 Jeffery K. Ward, is an attorney that has been practicing law for over 40 years opening his Idaho Falls office in 1990.

Supreme Court of the United States of America – October, 1988

Mr. Ward speaks fluent Spanish and has been fluent in Spanish for over 40 years.

Criminal, DUI, Traffic Offenses – Mr. Ward has represented thousands of accused persons in felony, misdemeanor and traffic cases through all phases of the court proceedings.